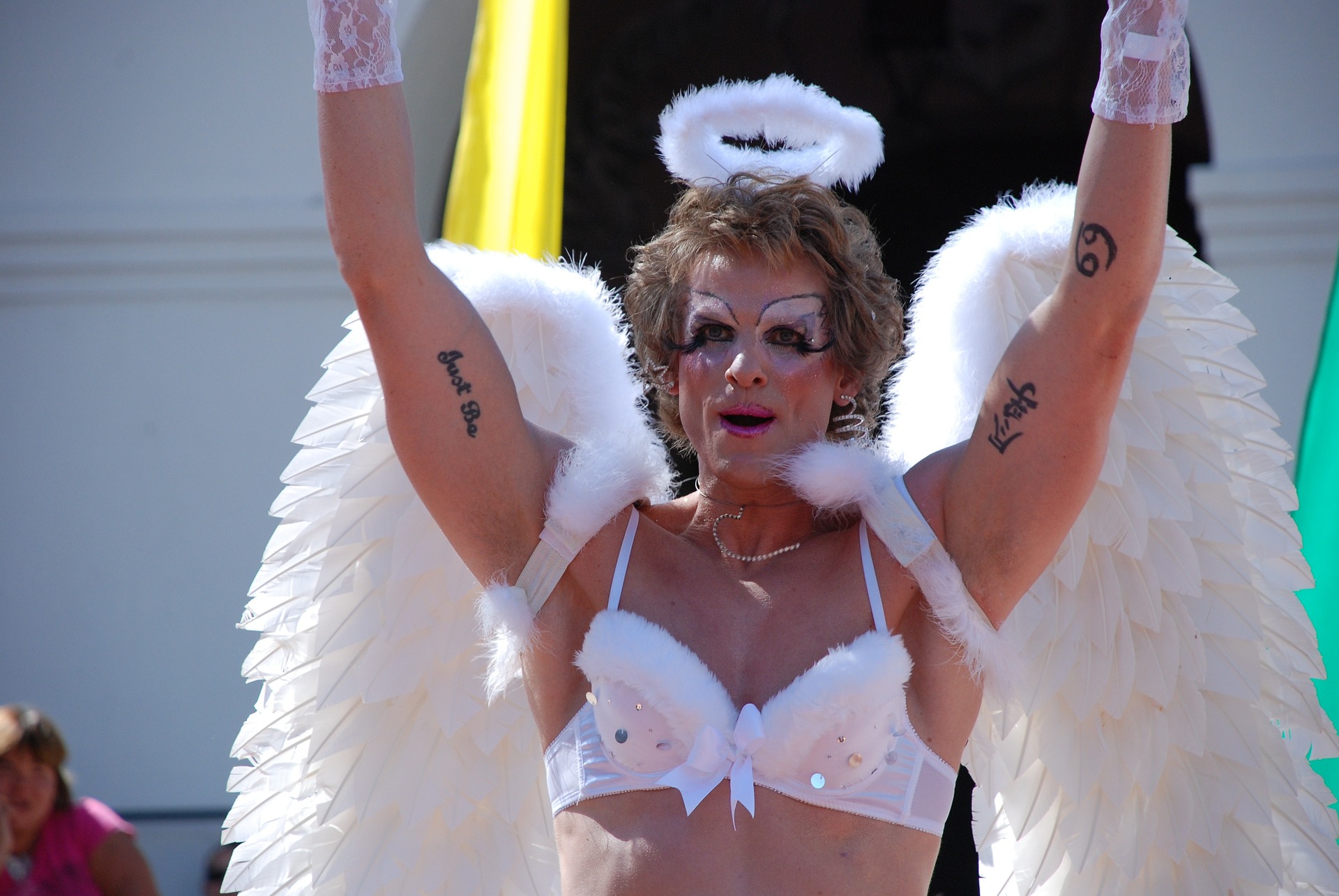 LGBT is a topic that has turned to a mainstream in contemporary times. Contrasted with the conservative approach with which this topic was perceived even in the recent past, today, the society handles it in a much-matured style. The paragraphs shall throw lights on the key aspect of LGBT culture in today’s time.

The change in the approach of the society towards LGBT

The most significant change is the approach with which the society handles LGBT issue in today’s time. Today, people take it as a matter of sexual orientation and personal choices and never as an act of crime or something abnormal, as it was perceived before. Hence, the society deals with the LGBTs more rationally and their rights stand secured to a large extent.

As the outcome of the consistent efforts to secure the rights of the LGBTs and the growth of a rational approach towards this topic, Government in various nations has legalized the marriage between same sexes. This ensures that the same-sex couples will enjoy equal social rights and benefits as enjoyed by the straight couples. This is a significant achievement as even in the recent past these couples have to live a life of disparity and deprivation, so far the social and civic rights and privileges are concerned.

Since the 1960’s, there have been a wave of movements and activism to secure the rights of the LGBTs. Though it has happened across all corners of the world, US have been the inspiration to the rest of the world for the extent and the intensity of these activists. Starting from the iconic Stonewall Icon riot to the ongoing efforts in contemporary times, innumerable efforts were endeavored in the US for safeguarding the rights of the LGBTs. The US government has legalized the wedding between same sexes and even amended the Defense of Marriage Act. The new description of the act of the amendment now recognizes the union between same sexes as a wedding relationship as well.

A sharp rise in the rate of moral support towards LGBTs

In last few years, the moral support towards LGBTs and the same-sex wedding has risen considerably. A recently conducted research in the US shows that 60% of the adults in the US consider the legalization of same-sex marriage as an inevitable verdict. This is a gallant example to display the approach that the society holds towards LGBT issues.

It is a fact that the rights of the LGBTs stand assured and secured at the much higher extent, compared to the standing, even in the recent past. However, still, there are areas of concern as these individuals are facing inequality in terms of economic empowerment, health services, and social & civic rights. It is expected that with the further progress of time, the standing in this regard will get better and the LGBTs will have a much better condition for living.