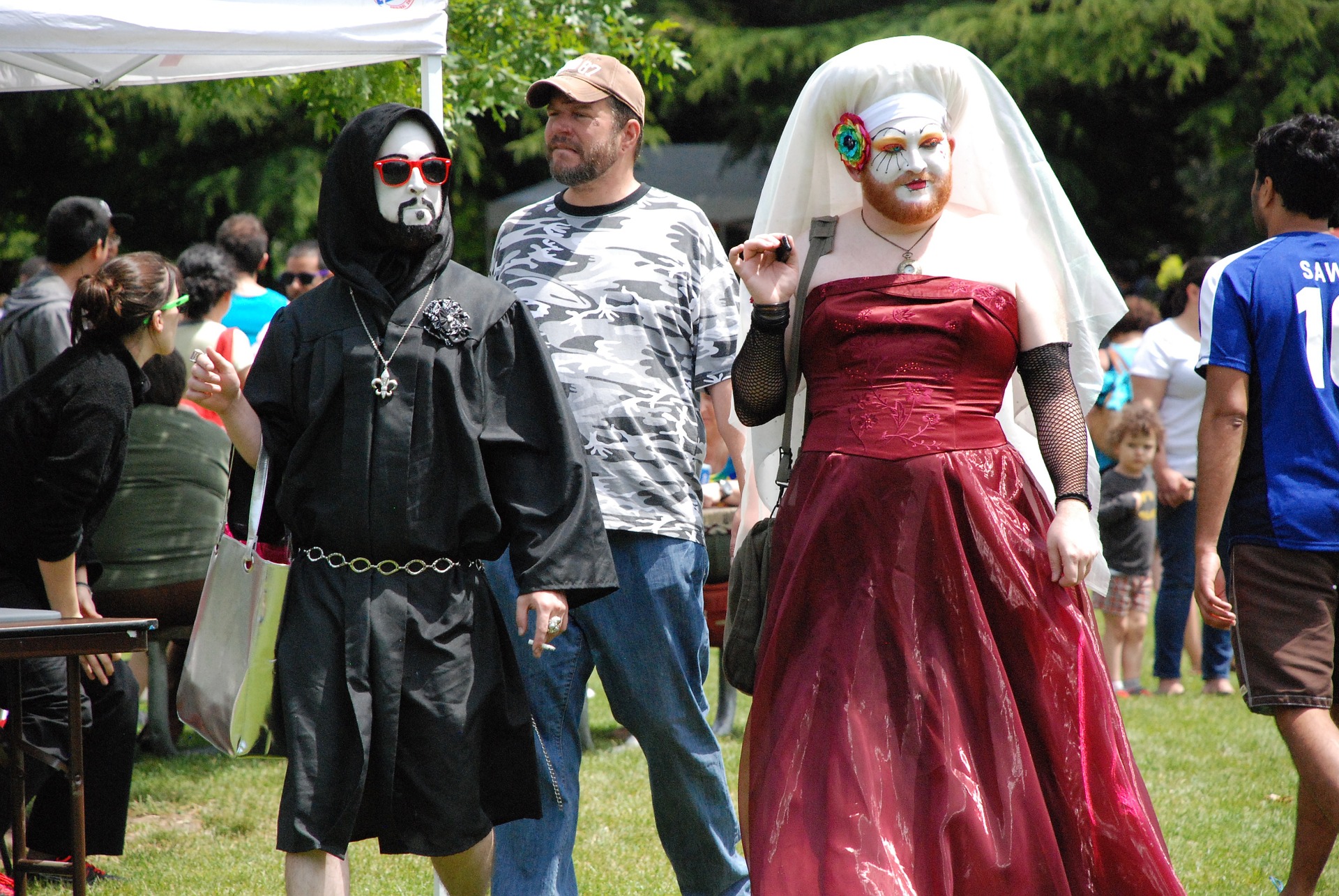 LGBT issues are given much scope of discussion in today’s time and if compared with the standing in the recent past, you will see that this topic is overviewed with much rationality and liberal point of view. The paragraphs underneath will discuss a few question about LGBT topic in the minds of the mass.

What the viewpoint of the society towards LGBT is in today’s time?

In today’s time, LGBT issues and topics are handled by the society in a much matured and rational approach. Compared to the recent past, when the society was skeptical in this regard and considered the topic as an act of crime of abnormality, today, the society considers this as an act of passion and personal choice. Hence, it will be right to say that LGBTs get much better ambiance for living in contemporary times, as compared to the standing in the recent past.

What about the legal aspect?

Same-sex marriage has been legalized in various countries across the world. Nations like the United States, Australia, Norway, Denmark, France and Spain are few of the nations that have secured the rights of its people to marry individuals of the same sex. These couples will enjoy similar benefits and social rights as enjoyed by the straight couples. Legalization of same-sex marriage explains that the Government in these nations is concerned to eliminate the disparity that its residents face for their individual sexual orientations and choices.

What are the few key issues about LGBT rights?

Even though same-sex marriage is the biggest issue on this topic, there are other areas of concern as well. LGBTs faces social deprivation gets discriminated in professional life as well as has to live a life under the poverty level. In addition, they have to face disparity and deprivation regarding the health services. These individuals are facing violence as an outcome of the anti-LGBT campaigns. Hence, even if the society has changed its perception on the topic, LGBTs are yet to get a perfect equality.

LGBT and the celeb connection

There are several celebrities who either belong to the LGBT community themselves or are strong supporters. These celebs are always active to speak against the deprivation and disparity that these individuals have to face in the course of the daily life. These celebrities participate in movements and even make financial contributions to these movements. It will be right to say that the support from the celebs has largely influenced the society for changing its perception and approach towards the LGBT community.

The society needs to understand that this is just a matter of personal choice and emotion and hence, there is nothing abnormal with a person, being a gay or a lesbian. Fortunately, in today’s time, the   Governments of various nations are passing laws and bringing new enactments to secure the rights of the LGBTs and getting them the perfect equality. However, a long distance is still to be covered in this regard for reaching that standing wherein LGBS will not have to face any discriminations and deprivations.