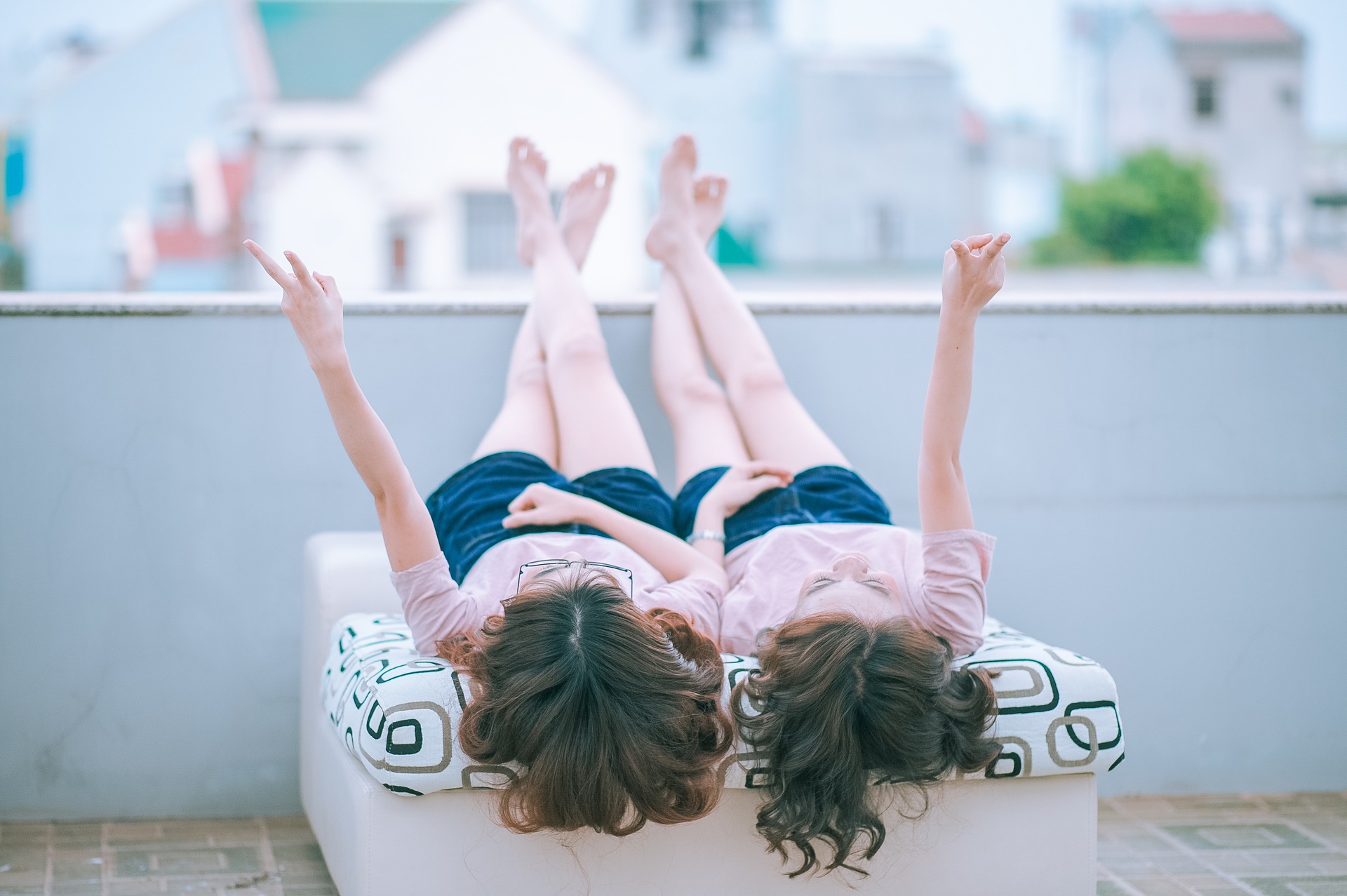 With the advancement of time, the society has turned more matured and today, the human society approaches a topic like LGBT and same-sex relationships more maturely and rationally. The iconic Prime month celebration in the US has been an inspiration to the activists, fighting for securing the rights for the LGBTs. This article shall discuss 7 facts that are crucial in this context, but not that well-known to the mass.

On 28th June 1969, a riot took place between the members of the LGBT community and the police, when the later tried to evacuate the Stonewall Inn bar in Manhattan. The instance got fiery as the LGBTs fought back. This instance is given a great significance while discussing the history of the movements for securing the rights for the LGBTs.

Transgender ladies took a lead role in the iconic Stonewall inn riot, where the LGBTs turned more aggressive to fight back and secure their social and civic rights. The spirit of these women introduced a significant impetus to the mission as it got the protestors sound public support, although LGBTs were condemned to gather in public in those days.

Brenda Howard, a bisexual activist took the lead role in organizing and leading the iconic Pride parade, arranged a month after the Stonewall riot.

Portland, Seattle, and Los Angeles have special pride events for the transgender people as well for individual not conforming gender. The objective of these flocks is to enhance the visibility of the transgender group. This is an aspect that has been absent largely in media narratives and mainstream LGBT events.

The Pride Month got official reorganization only from 2 US presidents

Till date, Bill Clinton, and Barack Obama are the only two US-presidents who have acknowledged the Pride Month officially. Bill Clinton made it a national history, proclaiming the event for the first time in 1996. He found his worth successor in Barack Obama who gave proclamation at this celebration every year, starting from 2009.

To accommodate the Blacks into the mainstream movements for securing the rights of the LGBTs, there are several chapters of Pride for blacks in different cities. This is basically an attempt to uphold the variation in the LGBT community as well to highlight the queer activist of color.

Designed in 1970’s, the Pride Flag features stripes in multiple shades that projects anti-war projections. This flag was originally emblazoned with 8 different shades. Each of these shades upholds a message. At a subsequent phase, the shades turquoise and hot pink got eliminated to downsize the printing cost of the flag.

Pride celebration has inspired LGBT activist from several decades and it will continue to do so in the days to come. Hence, this is a truly crucial event in the context of LGBT activism.