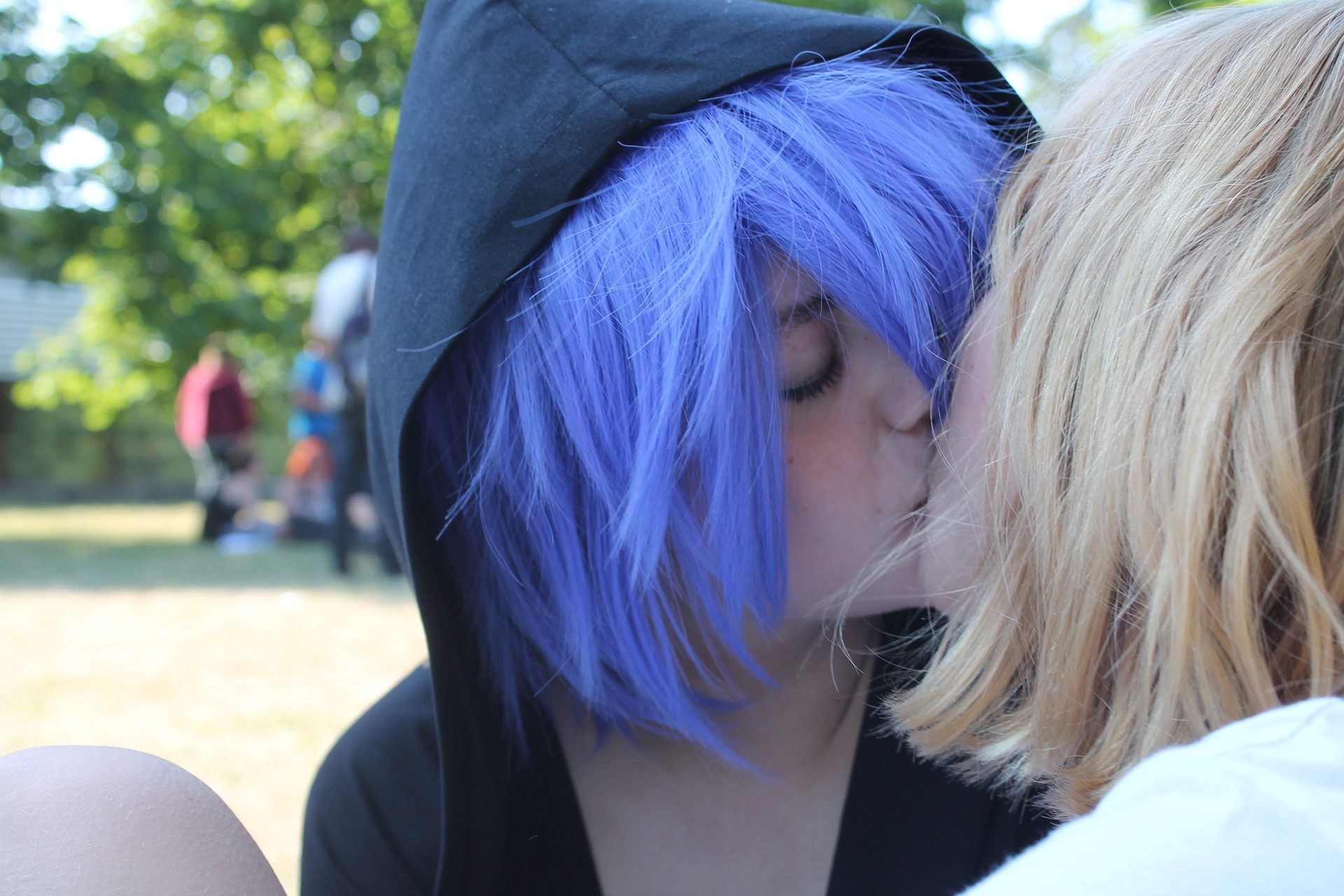 In today’s society, LGBT issues are approached rationally and people considers LGBT issues as emotional and cultural orientations, rather than holding it as an act of crime or any sort of abnormality. The major credit for the change in outlook is owed to the movements that were endeavored to ensure social and civil rights of the individuals with LGBT orientations. The paragraphs underneath will discuss a few of the land marking fast facts about LGBT right movements.

The Greek mythology has several instances and mention of marriage between same-sex couples. Most importantly, these couples were gods and hence, you are ought to say that in that era, same-sex marriage was not approached from a viewpoint of a crime or abnormality. It will be relevant to say that the ancient Greek philosophers interpreted those instances from a viewpoint of sacred approach. Thus, ancient Greek society has not reservations towards the same-sex relationships.

The twist in the story during the medieval ear

The downfall of the Roman Empire brought a blow for the LGBTs. It was from this point of time that same-sex relationships and marriage started to be considered as a crime or as an act of abnormality. By the twelfth century, if men got caught in course of Gay sex, they were liable to be verdict death penalty.

The Journey through the Victorian Age

A gay or a lesbian in the Victorian Era were liable to be put behind the bars. However, there had been several eminent intelligentsias who were explored to have same-sex relationships. As for instance, Oscar Wild held a relationship with Lord Alfred Douglas. Oscar was put behind the bars for 2 years after this fact got publicized.

The US military law got amended to include gay servicemen

In 1993, the US government gave the right to the Gay men to serve the national army, so long they are not restricting it within the sphere of their personal life. Before that time, the US army was pro-active to look for gay men in the troop and if one found, was immediately excluded from the army.

In 1996, the US federal government introduced the Defense of Marriage act that identifies marriage as the union of opposite sexes. As per the provision of this act, a significant count of same-sex partners had to sacrifice the rights that they were enjoying as a spouse.

Amendments to the Defense of Marriage Act

In 2011, the DOMA enactment got amended with the new description acknowledging marriage between same-sex couples as legal.

The points stated above are important landmarks in the history of LGBT rights movement and hence, demands a special mention while discussing on this topic.