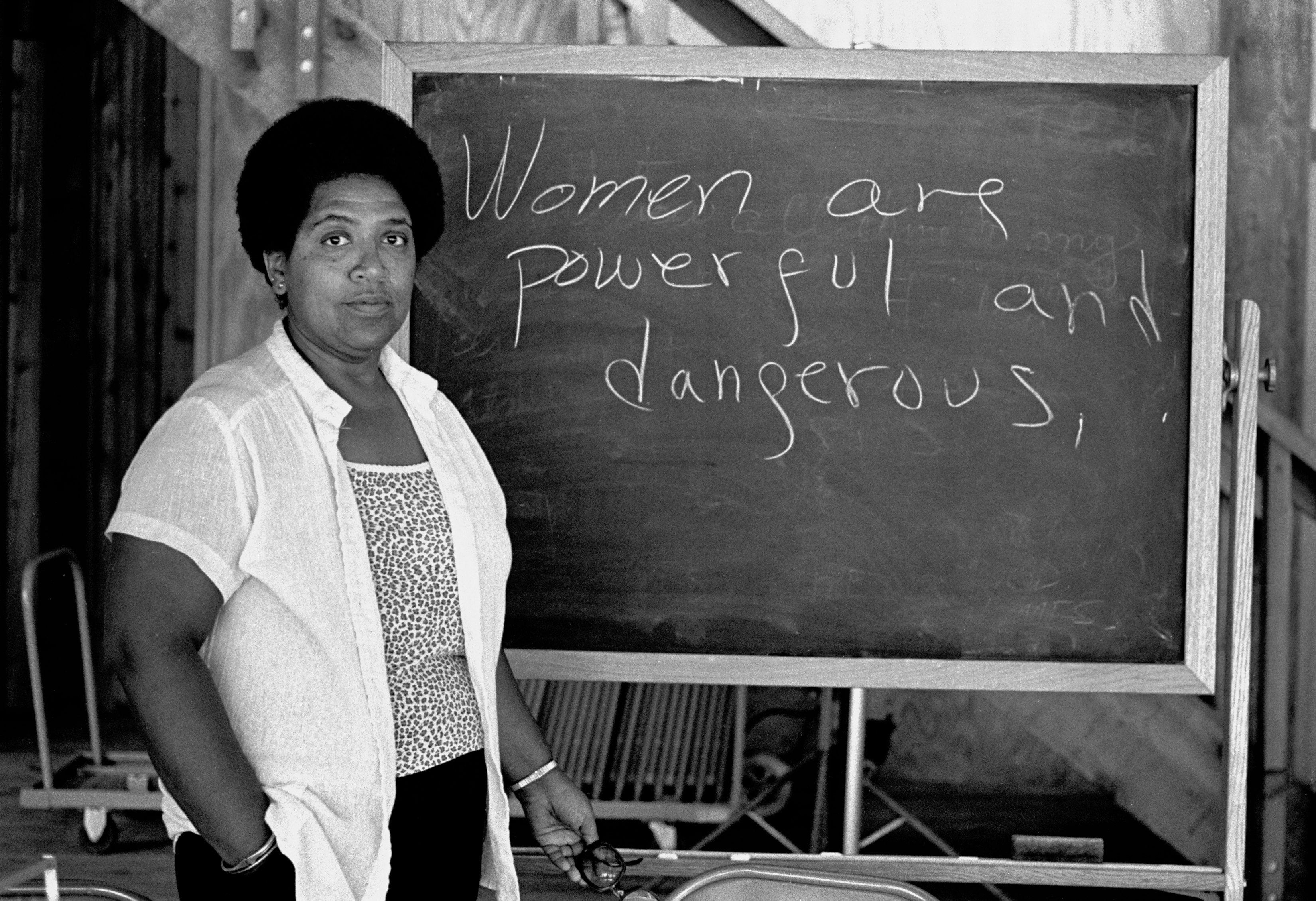 Having the essence of the iconic Stonewall Riot, The Pride celebration is absolutely a landmarking event for the LGBTs across the world.  Since 1970’s, there has been innumerable movements and activism to secure the rights of the LGBTs. The paragraphs underneath shall discuss 10 individuals who have major contributions to these movements.

She has been a stalwart in the movements, endeavored for securing the rights of the LGBTs.   Lorde spoke against racism, sexism, classism, and homophobia as well ageism. She stood tall in her role as an activist and even encouraged other to step into her shoes.

The Co-founder of the “It gets better” project, the name of Dan Savage will be taken in respect, whenever one discusses LGBT movements. He participated in various movements that were endeavored to secure the rights of the LGBTs. He played a major role to bring equality to the LGBTs.

Harvey was one of the key officials in the United States who openly proclaimed himself as a gay. He was a superlative LGBT advocate and even in the times when LGBT was held skeptically, Harvey refused to constrain himself in the closet.

Popular for the role of Sophia Burset that Cox played in the series Orange is the New black, she is first Trans lady of color who cast in a major role in a scripted show in one of the major  TV channels in the US. She had been an exponent, fighting for the interest of the LGBTs.  She writes regularly on topics that revolve around LGBT issues.

A legend in her lifetime, Martian never hesitated to admit herself as a lesbian. She has made major financial contributions to the movements that were endeavored to secure the rights of the LGBTs.

Popular as Mr. Sulu from the famous Star Trek, he is a regular speaker and an activist, fighting for the rights of the LGBTs.

This English Gay right activist of Australian decent, have been fighting to securing the rights and interest of the LGBTs since 1960. He participated in innumerable movements in more than 70 countries around the globe.

He was a pioneer activist, fighting against the social and civic disparity of the LGBTs during the homophobia age. He was put behind the bars several times for being a strong voice against the deprivation and discrimination that LGBTs faced during his time.

A style icon and queen of music, she openly proclaims herself as a bisexual woman. She had made major financial contributions and voices her support to the movements, fighting for securing the rights of the LGBTs.

Whatever the extent of equality that LGBTs enjoy in today’s time, are largely owed to these individuals who served the purpose with great spirit and hence, they deserve reverence and respect.